Hey Everyone! I know it’s been a little while since you’ve heard from us. We have been settling in here in Gillette. We have a P.O. Box, a library card, and a membership to the coolest rec center ever! Gillette is pretty small town, Walmart is about as good as it gets here, but they have amazing parks and are within driving distance of some really great places to explore. This last weekend Erich had three days off in a row, so we used them to explore the Black Hills and the Badlands. We started out in the Black Hills and found the most amazing campground ever on Horse Thief Lake. It was freezing outside, but we did a quick hike on a trail around the lake. On day two we headed East to explore the Badlands. I haven’t been there since my college years, so it was fun to revisit. They have added a lot of boardwalks and trails into the terrain, so it was a pretty cool experience. We even chased down some bison and got to see them right out our window, along with some mountain goats and some more prairie dogs, which apparently multiply faster than rabbits. Day three we headed back to the Black Hills to attempt a hike called Black Elk Peak. Honestly, I thought Erich was crazy for thinking our kids could tackle the hike. It was only classified as a “moderate” hike, but it was over 7 miles round trip. I kind of just figured when either Micah or River lost it, I’d head back to the trailhead and hang out with them while Erich, Asia and Jake finished the hike. My hesitation was tossed to the side when we pulled in to the park and were greeted by the most amazing frozen lake I’d ever seen. It was surrounded by these rock walls that were just surreal. I was so excited, I felt a bit like a kid again. We decided to do the quick Lake Shore Trail before heading up to the peak. It had to be one of the coolest trails ever. Once we finished the lake trail and started up the mountain though, it was obvious River was losing interest.  After about 10 minutes, we started hitting some snow which recaptured her attention. And then… there it was… a tower on the peak, far FAR away in the distance. She saw it and decided she wanted to see it. That, and she wanted to prove wrong the Starbucks barista who didn’t think a six year old could do the hike. Micah was pretty content in the pack so we pushed on. The kids did amazing! The snow made it trickier and it ended up taking longer than we expected.  We would stop every so often and let Micah out for a stretch and a snack, and eventually, we made it to the top. It was pretty amazing. At 7,242 feet, it is the tallest peak not only in South Dakota, but in the whole U.S. East of the Rocky Mountains. Once you get almost to the top though, there is series of stairs and by the time we made it, we were beat. I have to admit, I wasn’t sure how we were going to make it back to the car. The excitement had passed and River was done. The trek down was rough, I won’t lie. I thought my hips were gonna give out completely, Erich had to turn sliding down the snow covered trail into a game for River, and Micah lost it about 15 minutes from the parking lot, but we all made it in once piece. Seven hours, 1,100 feet elevation gain, and 11 miles (24,000 steps due to the snow and lake side trail). Climbing back into the car never felt so good, and man were Erich and I proud of our little tribe. We stopped for ice cream and headed home. I think it is Asia who has asked me several times regarding our new life on the road, “Why didn’t we do this sooner?!” I don’t love our current campground and there have definitely been some challenges, but Erich and I truly feel like we are living the dream. Life lessons this week: Father’s creativity is mind blowing, South Dakota isn’t as boring as I thought, and being 38 hurts. 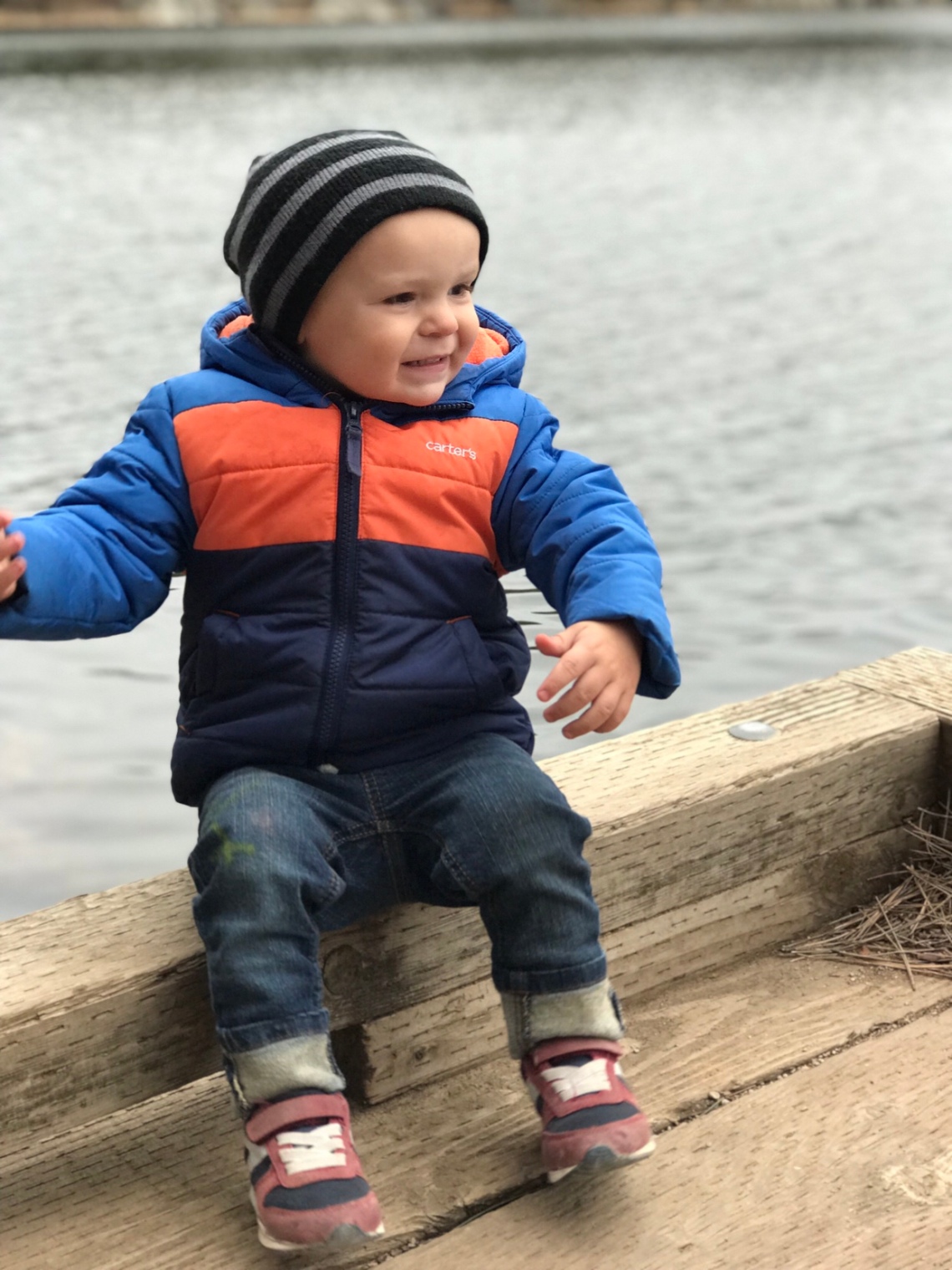 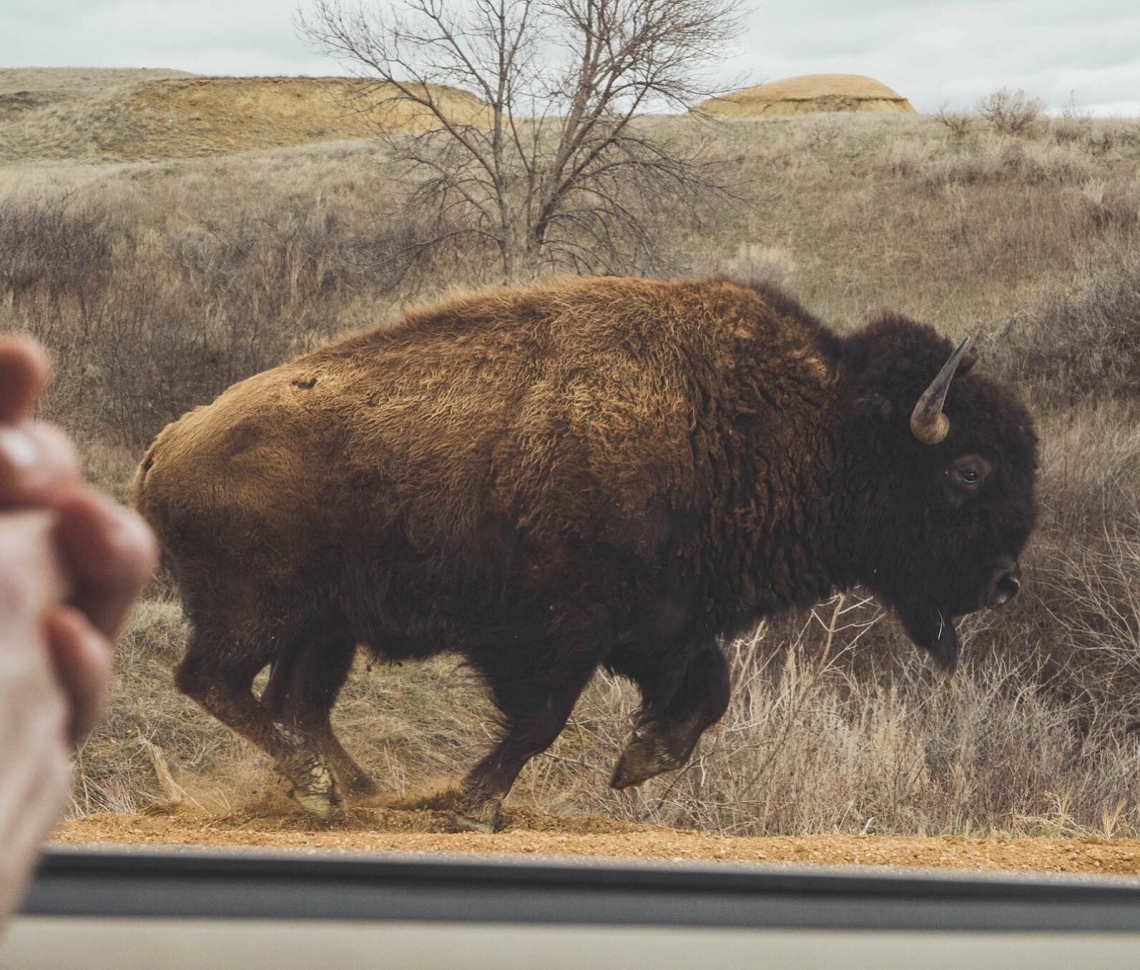 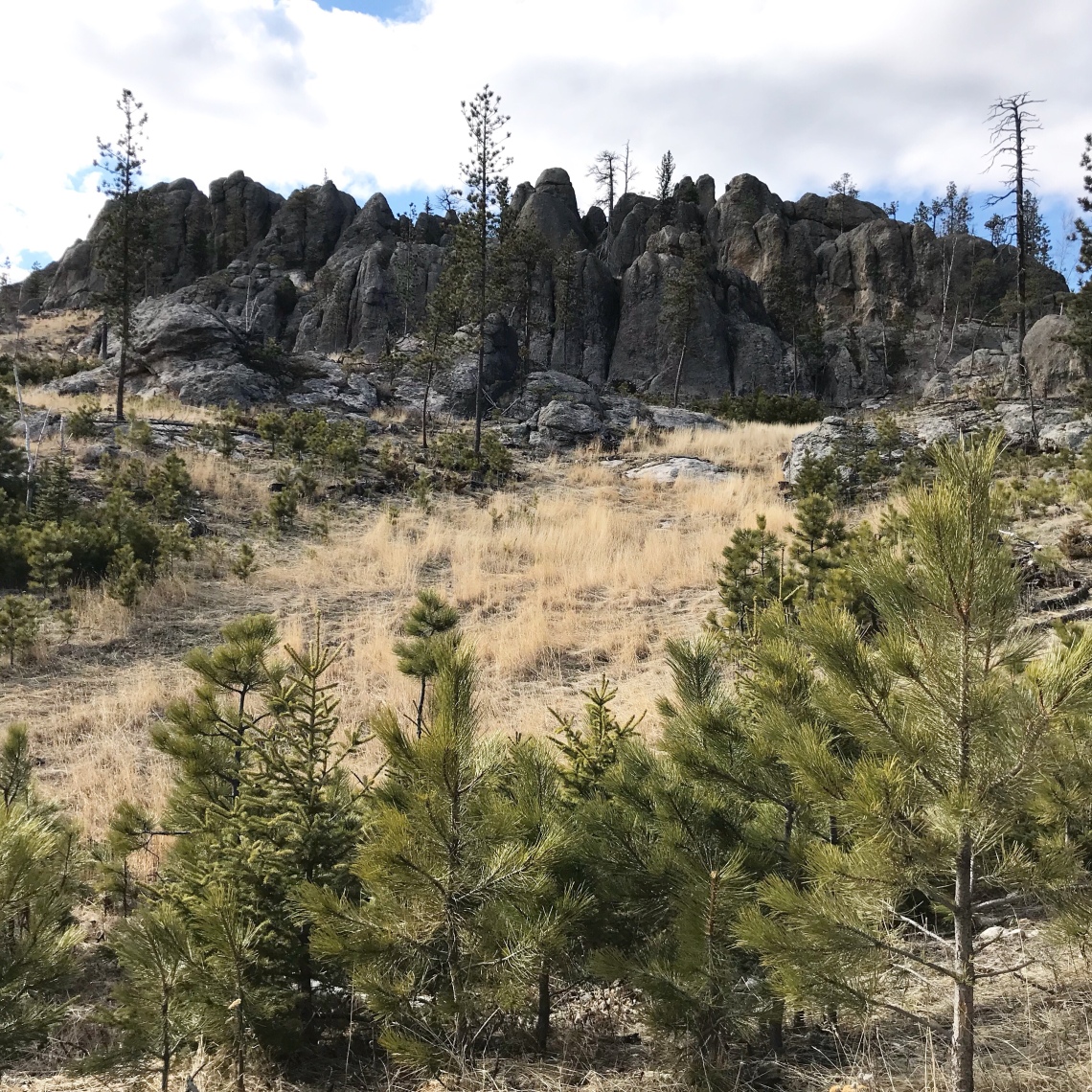 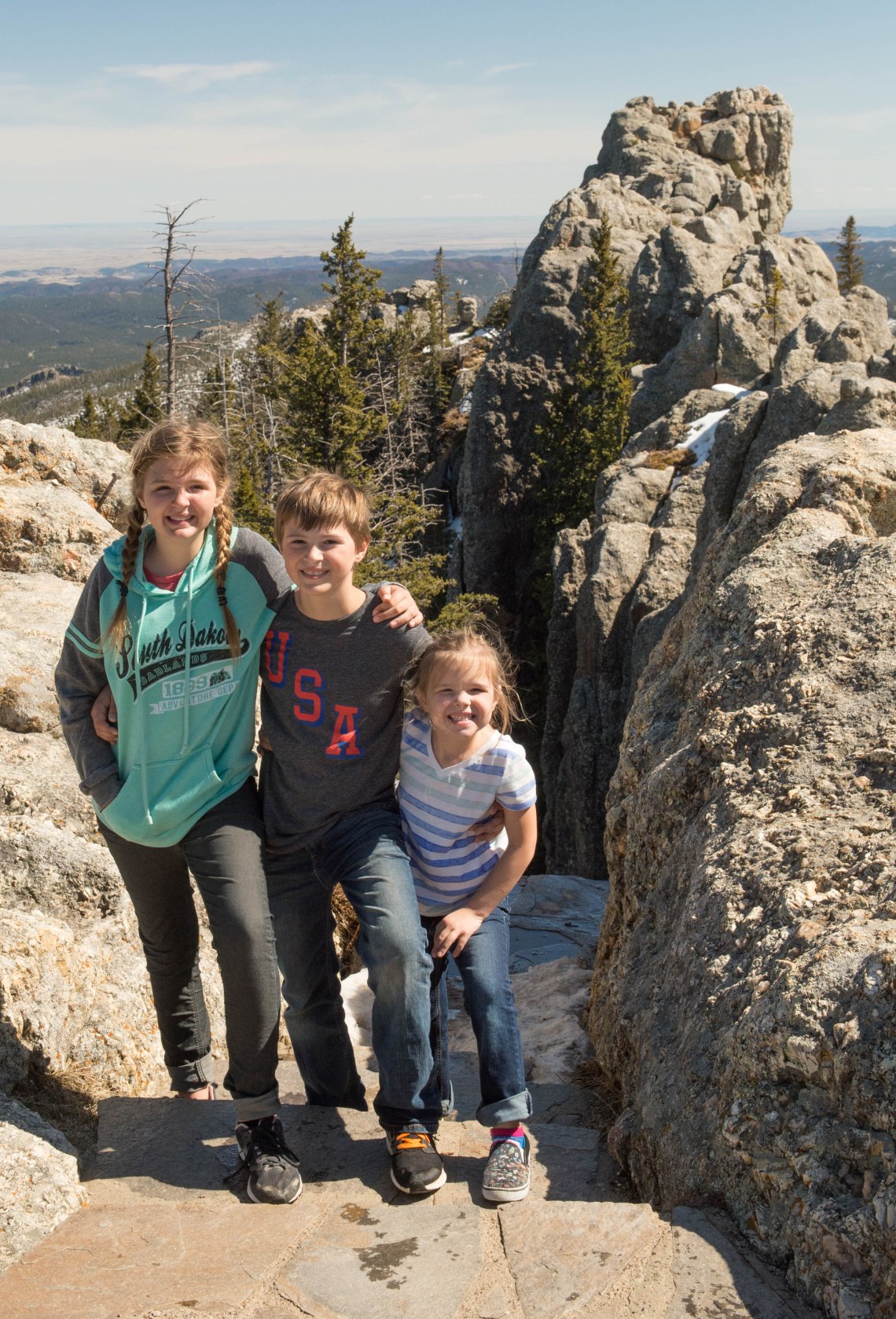 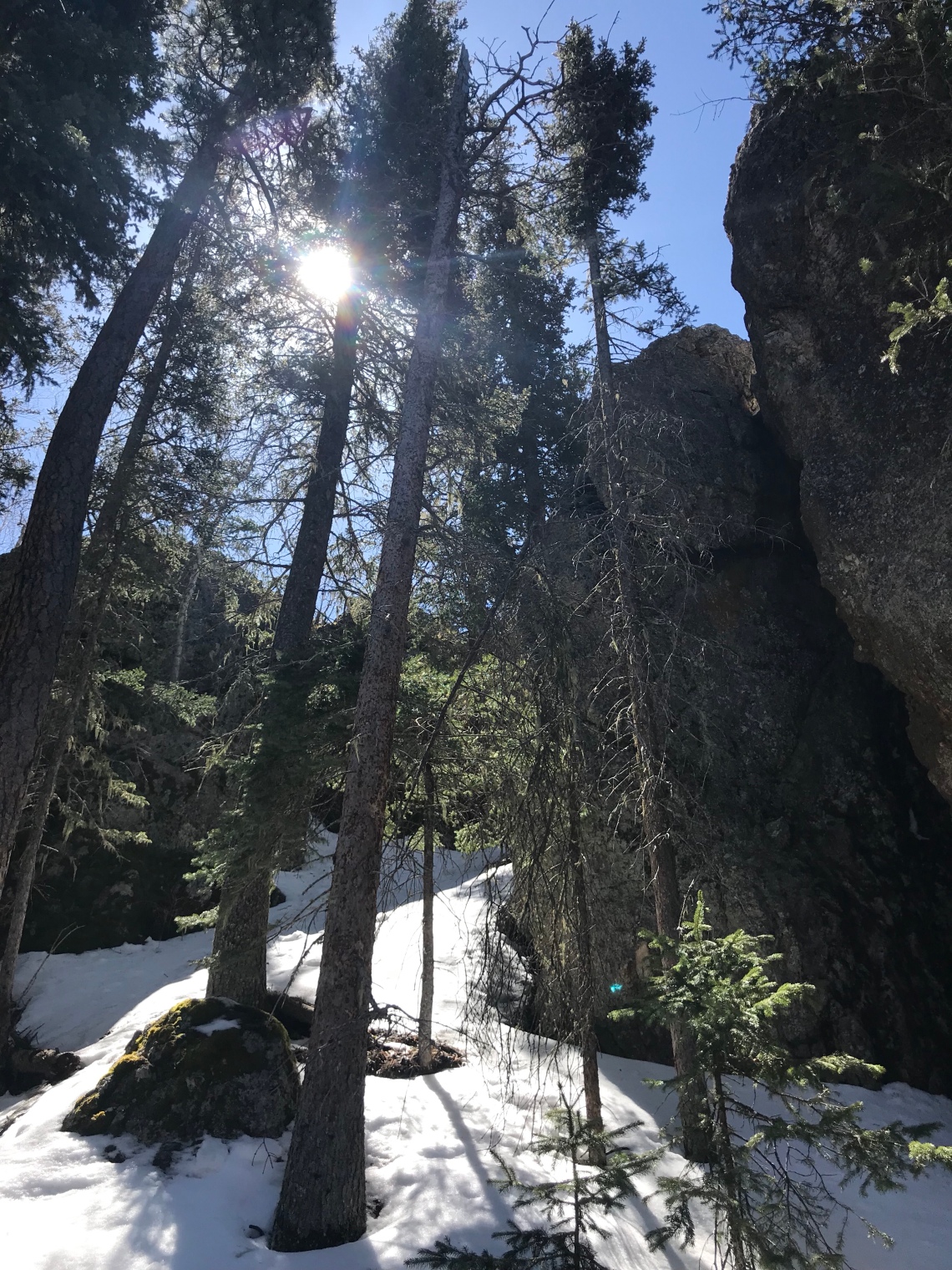