People keep asking me about starting a blog, so here goes my first entry.  It’s really hard to know where to start, so I will begin by telling you how this crazy idea came to be a reality. For those of you who aren’t familiar with our story, we moved from Washington state to South Carolina February 2009. The goal was for Erich to finish nursing school which we thought could be accomplished in 3 years max.  Is it wrong to use emoticons in a blog?  (Insert a smiley laughing hysterically). Nine years later and we are finally done! Hey don’t judge, try raising a family while working full time and doing school AND graduating top of your class.  That’s right, I’m bragging a little, because even though it took for freaking ever, Erich killed it. Anyways, the plan was always to return to Washington for a bit before deciding the rest of our future. Needless to say, I was antsy to get back to my family and my home state. But with the cost of living so much higher there, Erich was reluctant. We found ourselves at an impasse. We started talking about using the idea of travel nursing as a means to pay for the move, maybe live in unfurnished apartments and save for awhile before settling down somewhere. At one point, Erich mentioned living in a fifth wheeler.  I laughed at him.  No joke. I thought he was kidding. When I realized he wasn’t, I basically said “Heck no. No way I’m living in a trailer with 4 little kids for 2 years.” He dropped it. For the time. When it came up again, I could tell he thought it was a viable option and probably wouldn’t let it go until I actually considered it. So I thought I would appease him and go look at campers, you know, get it out of his system.  I thought he would see how small they were and realize it was a crazy idea. Wrong. Instead I stepped into one and thought, “Crap, this is totally doable.” And so there it is, the beginning of a crazy idea. 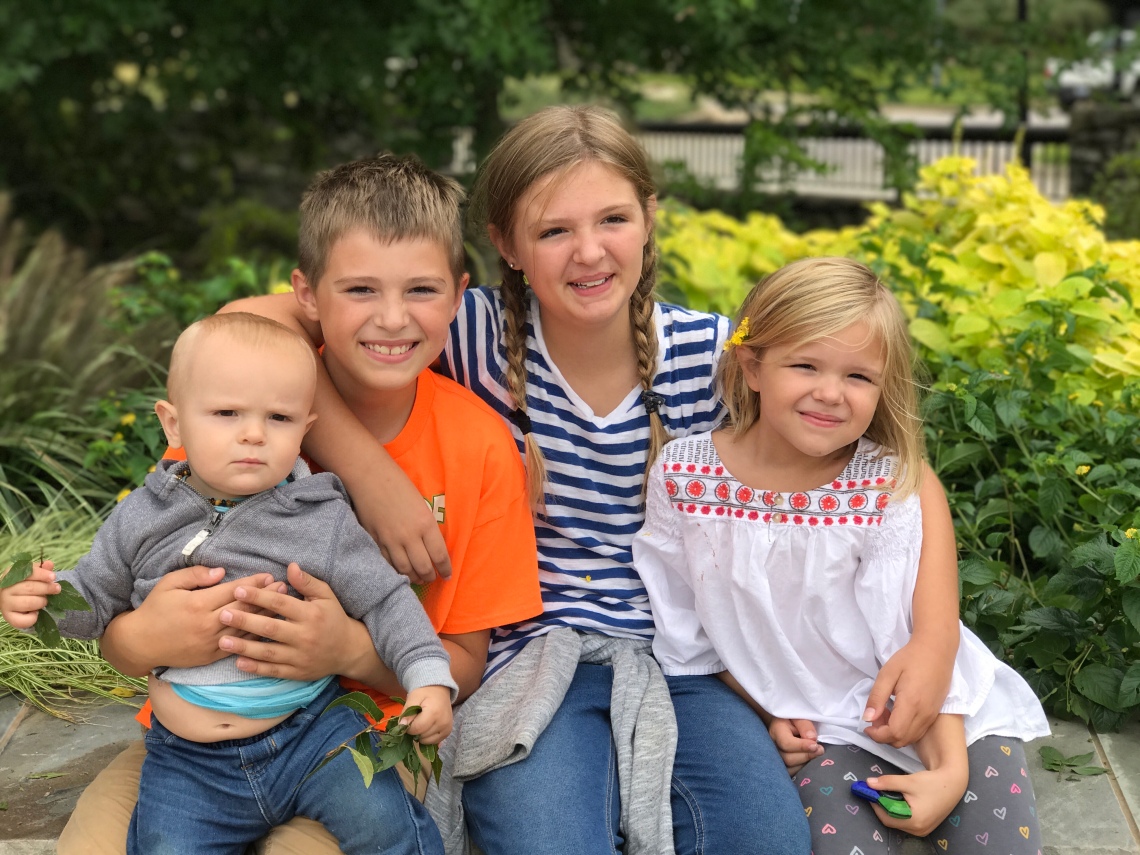