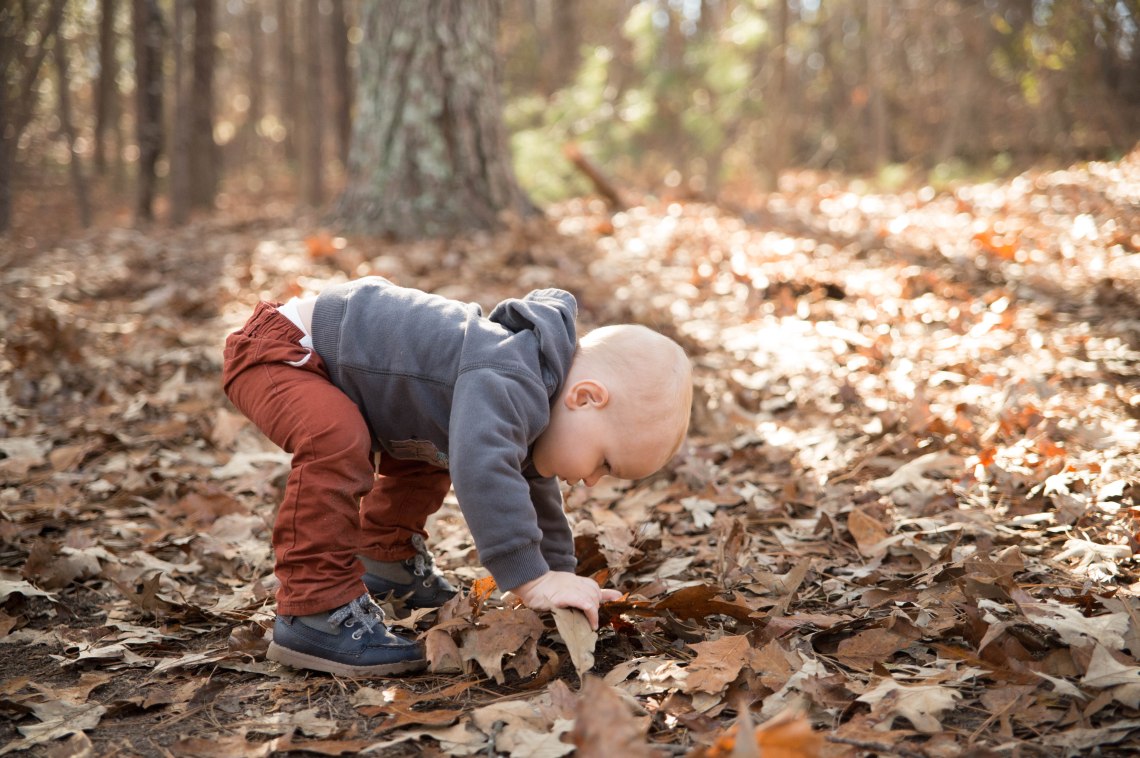 We closed on sale of our house on December 18th and finished moving our stuff into the Arctic Wolf. We thought it was going to be an amazing day; the end of a season and the beginning of a grand new adventure. But the realtor representing our buyers shattered any hopes of a magical day that I might have had. I won’t go into details, but I am grateful to have friends in my life who reminded me that I have the privilege of reflecting God’s glory, or not. I might not have been a shining light that day, but I did hold my tongue, which I was feeling pretty good about. Anyways, once the signing was said and done, we grabbed lunch and headed to our new home. We were feeling pretty good about our minimization process, until we took the last two loads to the trailer. All the space we knew we didn’t have suddenly became even less! You could not walk through our new living space, let alone think about sleeping or eating in there. We sent the kids outside and began organizing. Three weeks later, I think we might finally have it sorted. =D

The kids handled the transition like the amazing troopers they are. Sure, fuses may have been a little short while we all learned to sleep in closer proximity to each other. We may have had a few “What have we done?” moments, but overall, I felt like we handled the first few weeks better than I had expected or hoped for. We even experienced actual fuses blowing and propane tanks running out in the middle of the night while we survived the “polar air mass” that came through South Carolina this week. Our Arctic Wolf is rated to handle 10 degrees below freezing (so 22 degree weather) but temperatures dipped down to 6 degrees one night! We averaged a low of about 15 degrees all week long with highs hovering in the low 20’s.  The lake at our campground froze over, but I’m happy to say we all made it out alive and well. 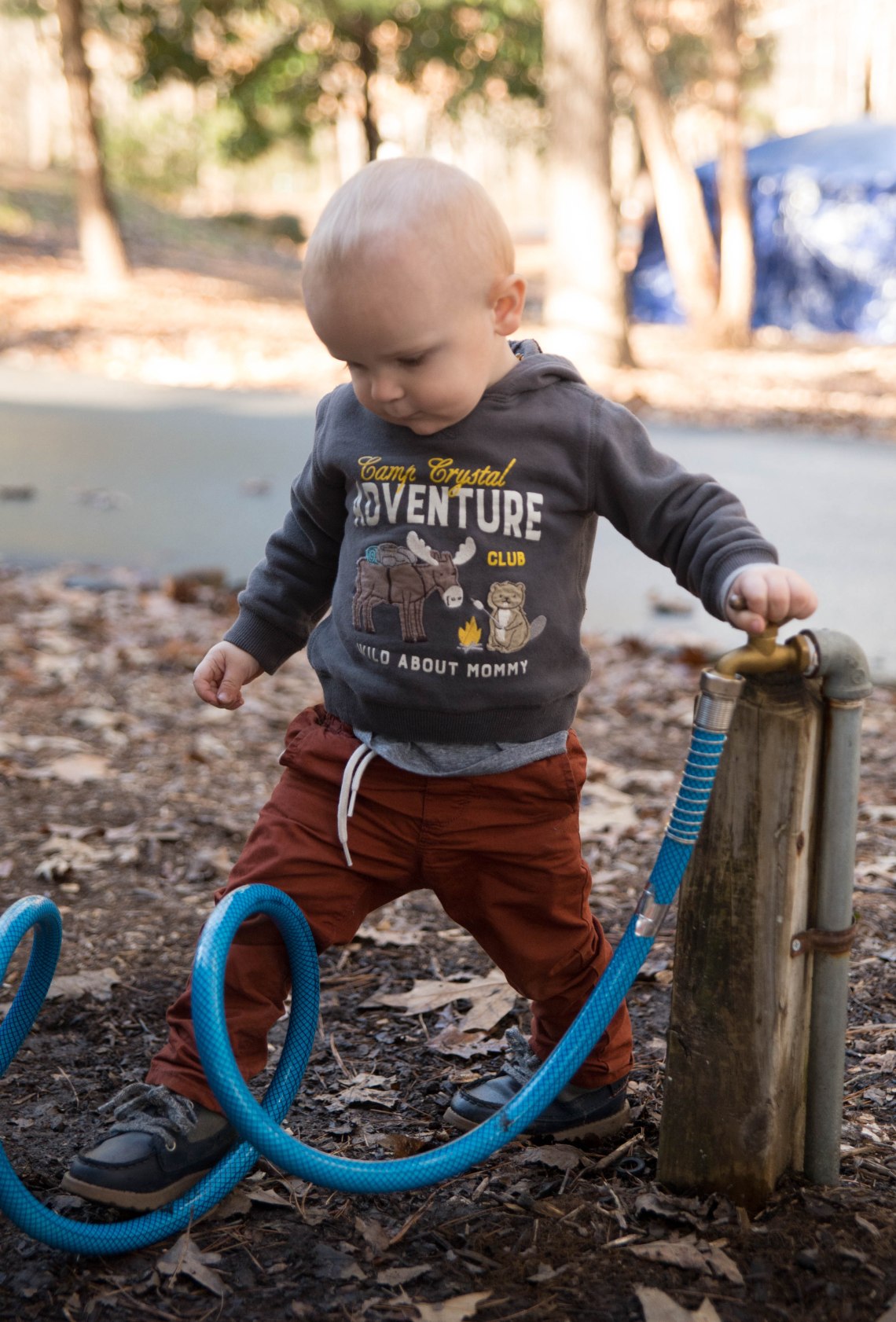 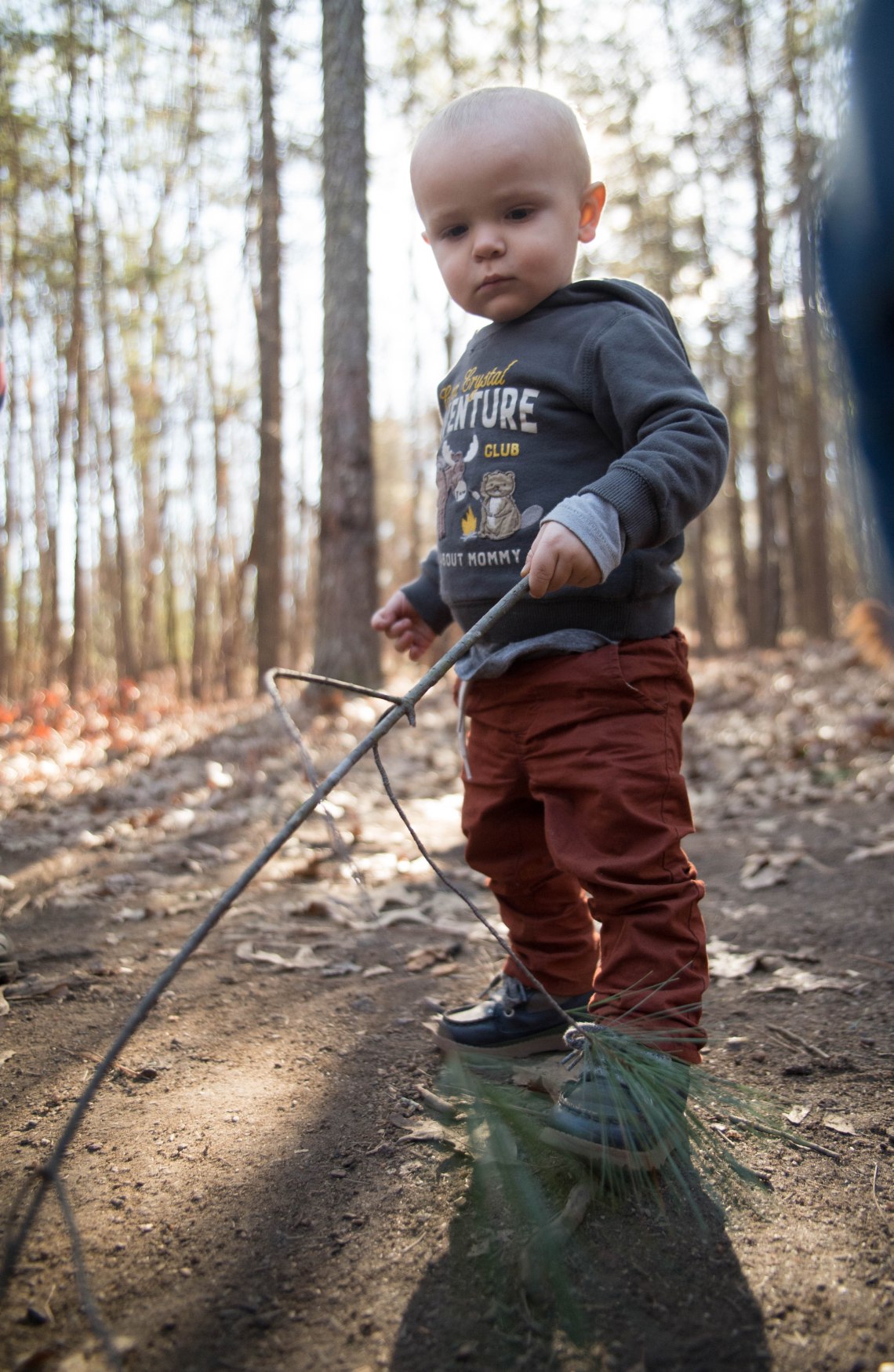