The Navajo Nation owns over seventeen and a half million acres spreading across northeastern Arizona, southeastern Utah, and northwestern New Mexico. Within the Navajo land, another tribe called the Hopi own an island of land over 2,500 square miles. The town of Tuba City sits on the border of these two lands. The population is roughly 8,500 people, with 92% being either Navajo or Hopi, 4% White, and 3% Hispanic. Of the current population, 49% speak English. As you can imagine, our little tow headed clan stands out a little in this small town. Having been overseas, being the minority isn’t new to me, but with the history between the U.S. and Native Americans, I wasn’t sure how well we would be received. So far, everyone has been so warm and friendly. I grew up always siding with the Native Americans in History class and being intrigued by, and drawn to, their culture and lifestyle.  From what I have learned about the Code Talkers and the Navajo history, they seem to be a very respectful people, taking pride in and preserving their traditions and culture. It feels like an honor and a privilege to live next door to them for a season.

There is only one RV park in town, just behind a Quality Inn. It’s no state park, but the staff at the hotel treat us like guests. They receive and send mail for us, we have access to the fitness facility, and we have all come to look forward to the free fry bread every evening. It seems to be a Native American staple. It looks like flatbread, but tastes more like donut dough without all the sweetness. They serve it with honey and we all agree, it is delicious.  There are a lot of stray dogs that run through town and coyotes can be heard at night, making their creepy howling sounds. The wind blows hard in the Spring, throwing the dust around and making it uncomfortable to be outdoors when it blows. When it’s not too cold or windy, we spend as much time outdoors as possible. Micah has a balance bike and his skills are improving every day. He looks for opportunities to go off the trail, through the grass, down the curb, over the rock and has stood at the top of a set of stairs, contemplating the risk, on more than one occasion. We might just have a little BMXer on our hands. So far all of the kids are loving Arizona. Erich had several days in between his orientation week and the beginning of his next work week, so we went on our first explorcation. I’ll tell you all about it in my next post.

From what I have read and heard, there was, and still is, a land dispute between the Navajo and Hopi tribes. Navajo people have been living on land that the Hopi considered theirs. When the government got involved and the disputed land was divided, several hundred Hopi and several thousand Navajo needed to relocate according to the new land assignments. Most of the Hopi did so, but having been living on the land for generations, many Navajo have continued to refuse. Due to the dispute, there has been a freeze on construction on the land in question, leaving many families unable to make any repairs or additions to their homes without approval from both tribes. This has resulted in a lack of plumbing, electricity, and running water for hundreds of families. A large portion of the population here are still living without what we would consider basic needs. Even apart from the land dispute issue, there are many people who still carry their water from the streams and have no electricity. Living here feels a lot like living on the mission field did, I see needs everywhere I turn. I don’t know how much of a difference one family can make, but we will do our best to love on as many people as we can. Join us in praying for God ordained encounters, that we would hear His voice and His heart for these people, and that we would be a consistent reflection of His love, joy and peace.

Thank you all for following our little tribe, we love you all! 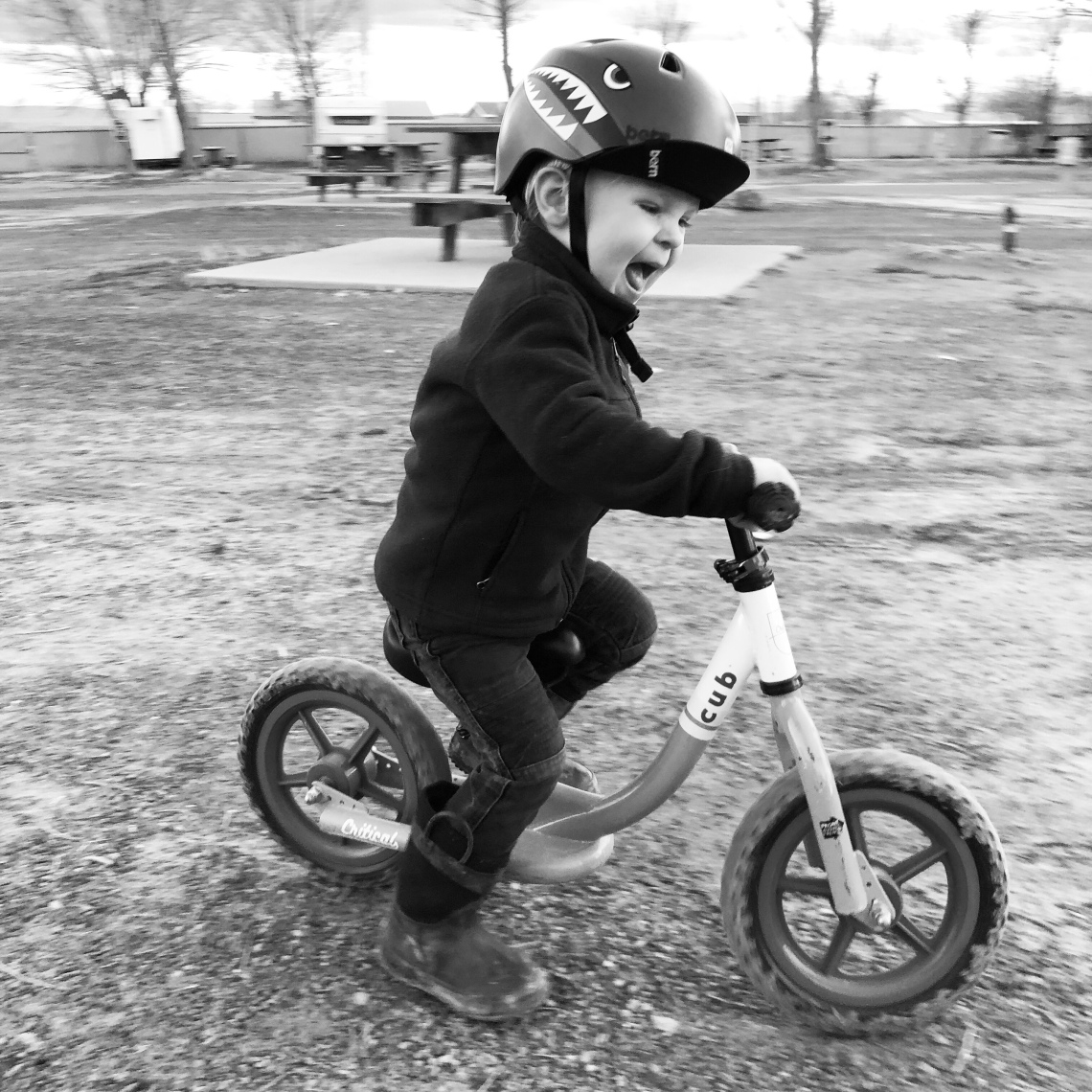