On our way home from Washington, the kids and I met Erich at Glacier National Park. Most of us had colds, which Asia had picked up at junior high camp, but Erich had six days off and we knew it was our last chance before Glacier would be closing for the winter. We also heard there was a chance we might see the Northern Lights from Glacier that weekend, not to mention some meteors. We visited as much of the park as we could. Lake McDonald was a favorite and the hike to Hidden Lake at sunset was incredible! I think it was one of the most beautiful views I’ve ever seen. We saw a mountain goat, nice and close, and a grizzly bear in the distance. We made it back to the parking lot as darkness set in. We tried finding a spot to watch the night sky, but quickly realized Micah was afraid of the dark, outside. I mean, I found myself looking around for glowing eyes in the dark too, so I get it. We ended up having to stay in the parking lot so he could hang out INside the truck. He sat in his car seat, buckled himself up, covered himself with his blanket, and fell asleep. Not much of a star gazer yet I guess, but super cute just the same. I was super excited to try out my new night time photography skills but we quickly realized we were missing a necessary piece of the tripod! I was so sad. But, I was determined. I looked around in the truck for something I could use instead. I found a neck pillow and decided it could work. I wandered up the trail a ways and found different things angled towards the sky, a rock, a sign, a bench, and propped my camera up using the neck pillow. It took a few tries to figure out the right settings and shutter speed, but it was so exciting to be able to capture the stars and the Milky Way, and even a few meteors. The Northern Lights never made an appearance, but it was fun just the same. Our colds slowed us down a lot and there was so much more to see. We are definitely not done with Glacier, but so thankful to have seen what we did! 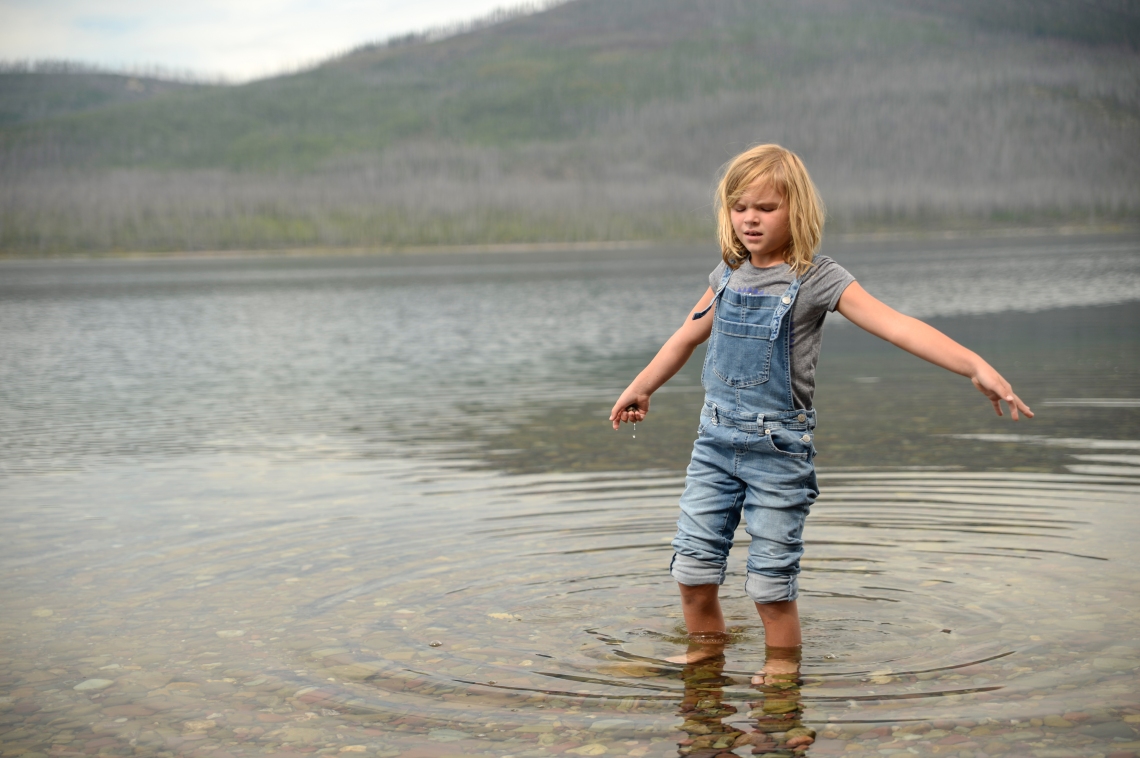 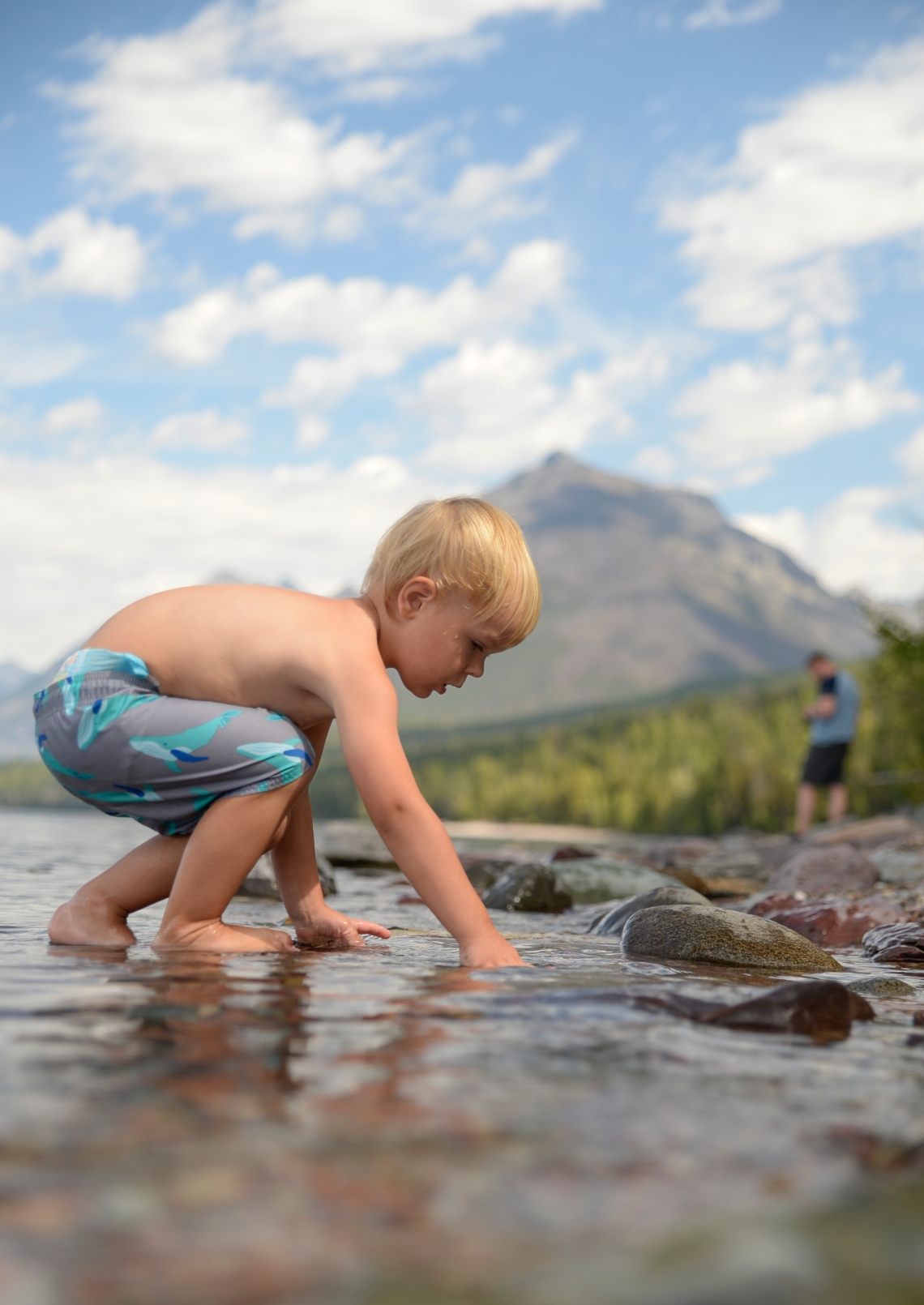 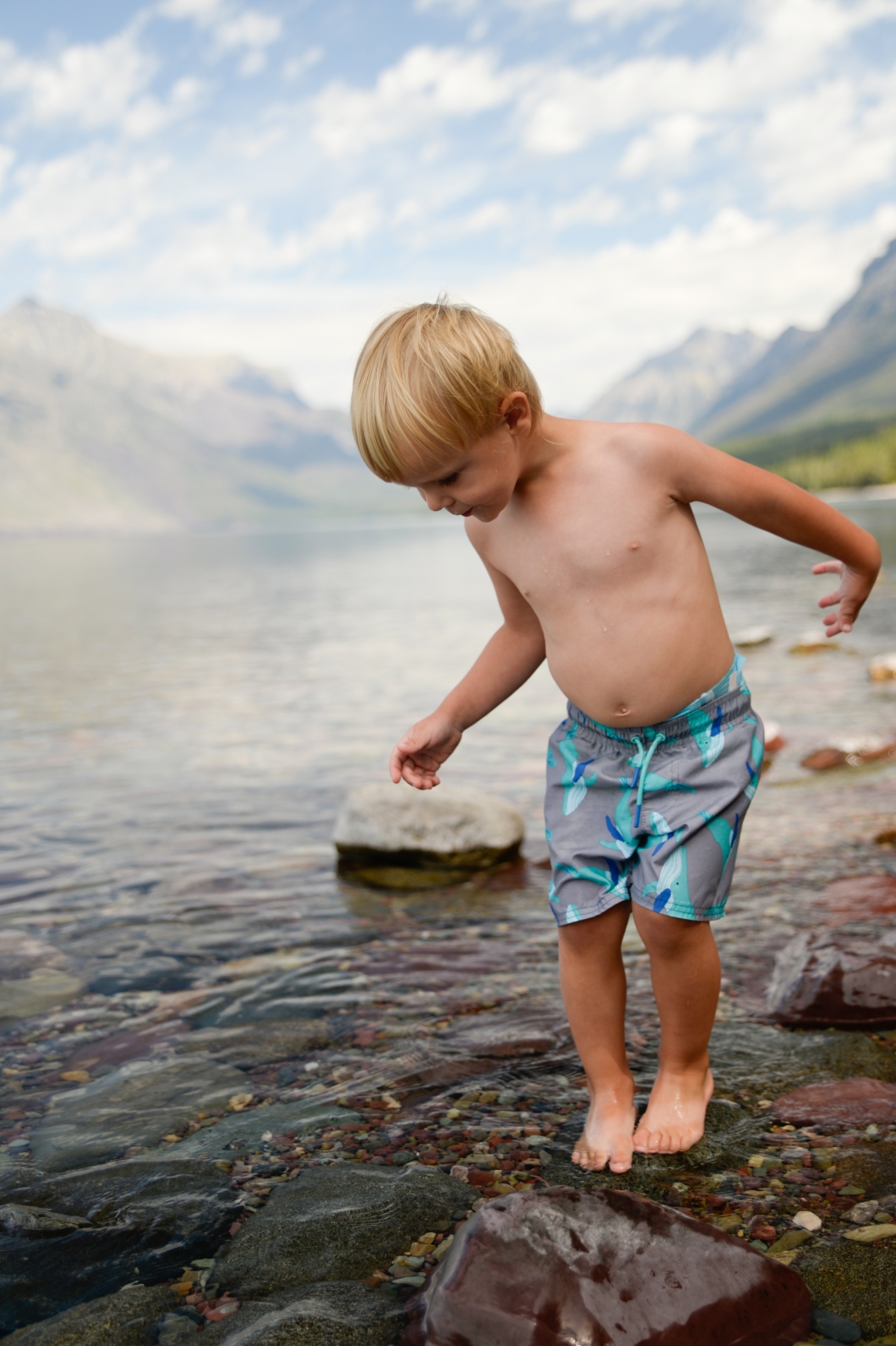 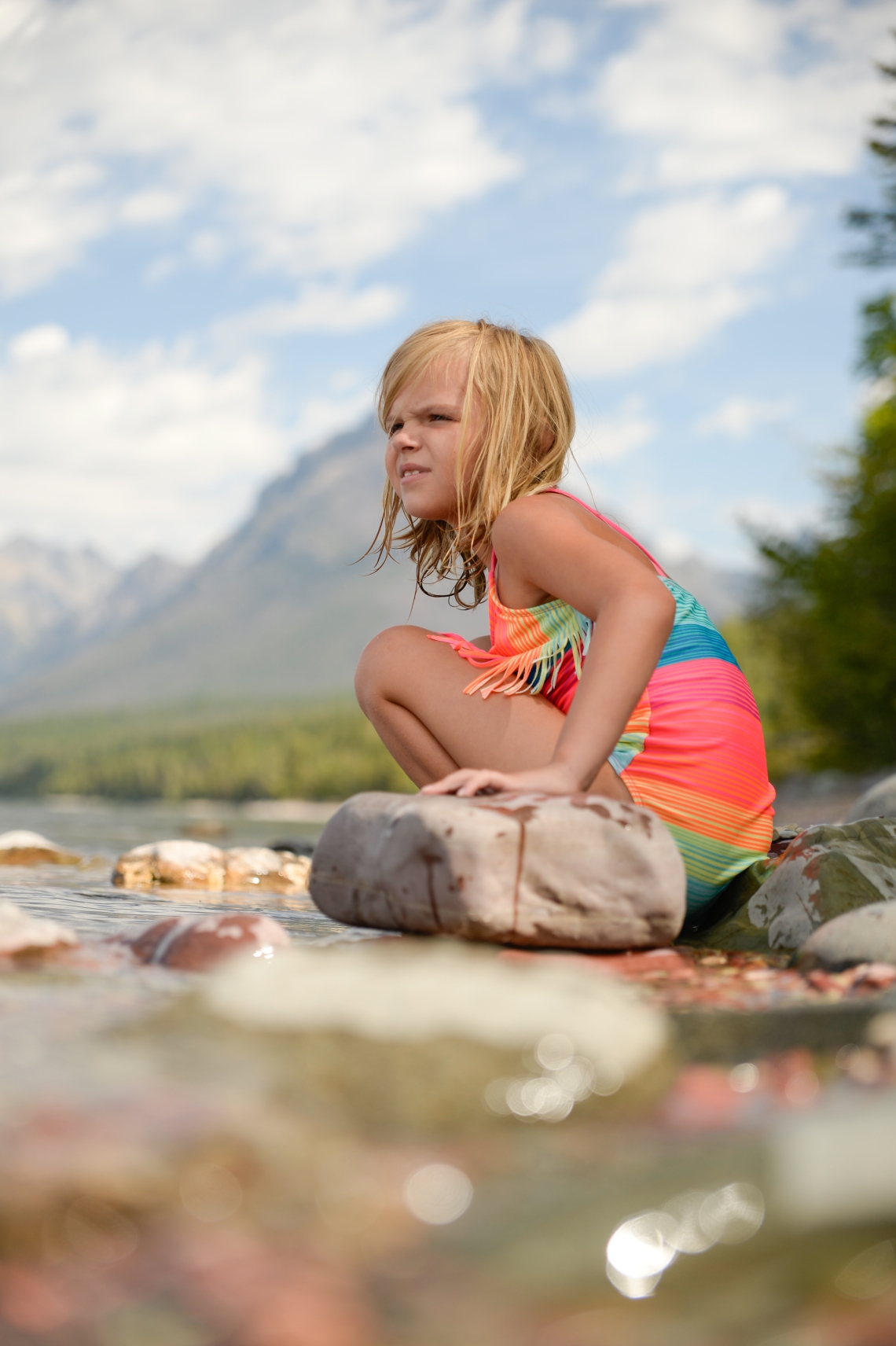 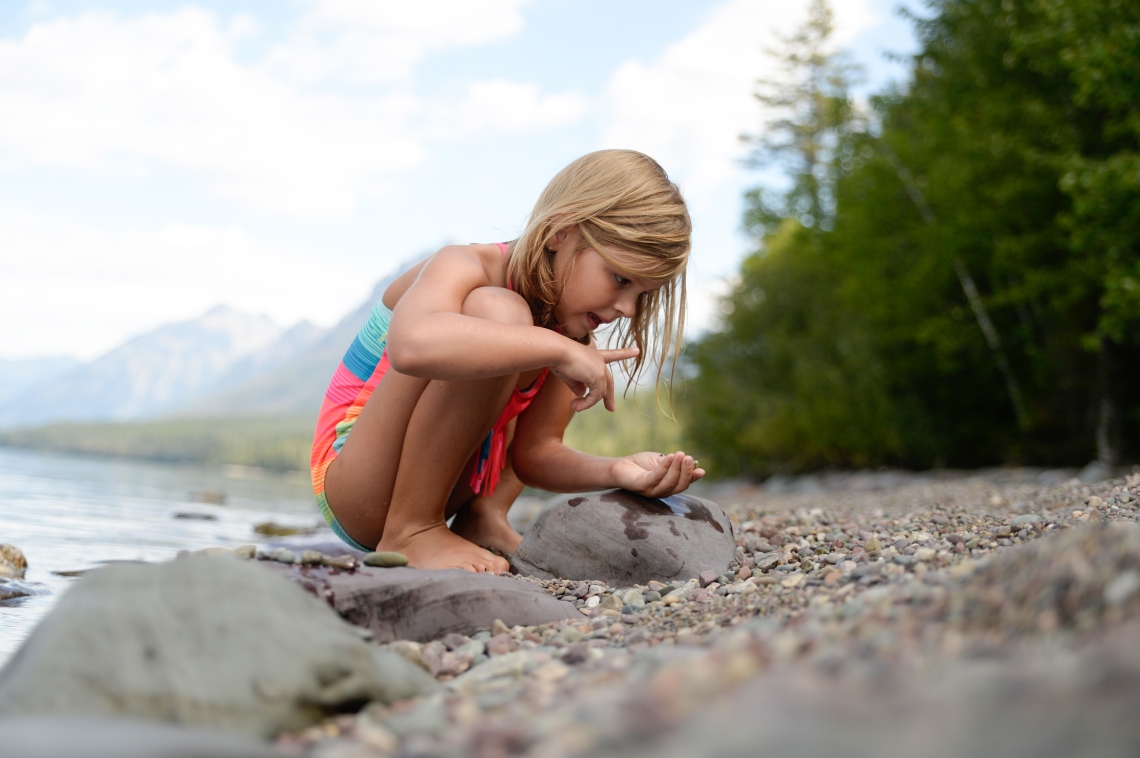